Workshop on current CFS Management in cosmetics and proposals for solution

On the 14th of July 2020, the Legal Affairs Department of the Ministry of Health organized a workshop on cosmetic CFS management. 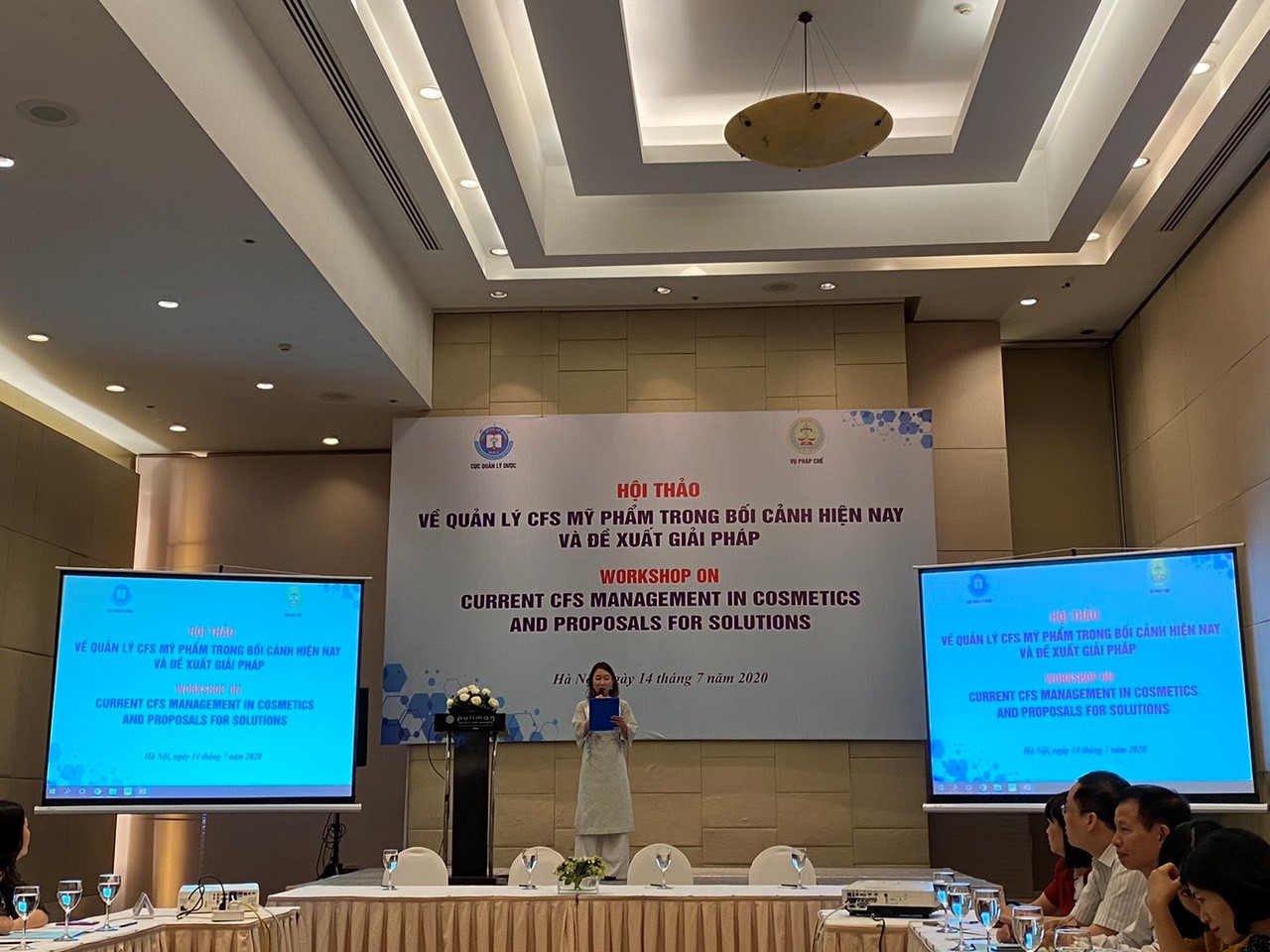 The event was attended by Ms. Dinh Thi Thu Thuy, Deputy Director General of the Legal Affairs Department, the President of VOCA, Mr. Do Duy Phi, and about 20 representatives from businesses, business associations, and representatives of the Government.

EuroCham Vice-Chairman Mr. Ywert Visser attended the event and spoke about the perspective of EuroCham regarding CFS management on cosmetics in light of the implementation of the EU-Vietnam Free Trade Agreement (EVFTA). He highlighted that as Vietnam is preparing to implement the EVFTA, EuroCham believes that the removal of the CFS requirement from exporting countries for importing cosmetics into Vietnam and managing cosmetics with post-market surveillance is necessary to reduce the administrative burden for both enterprises and the Government. 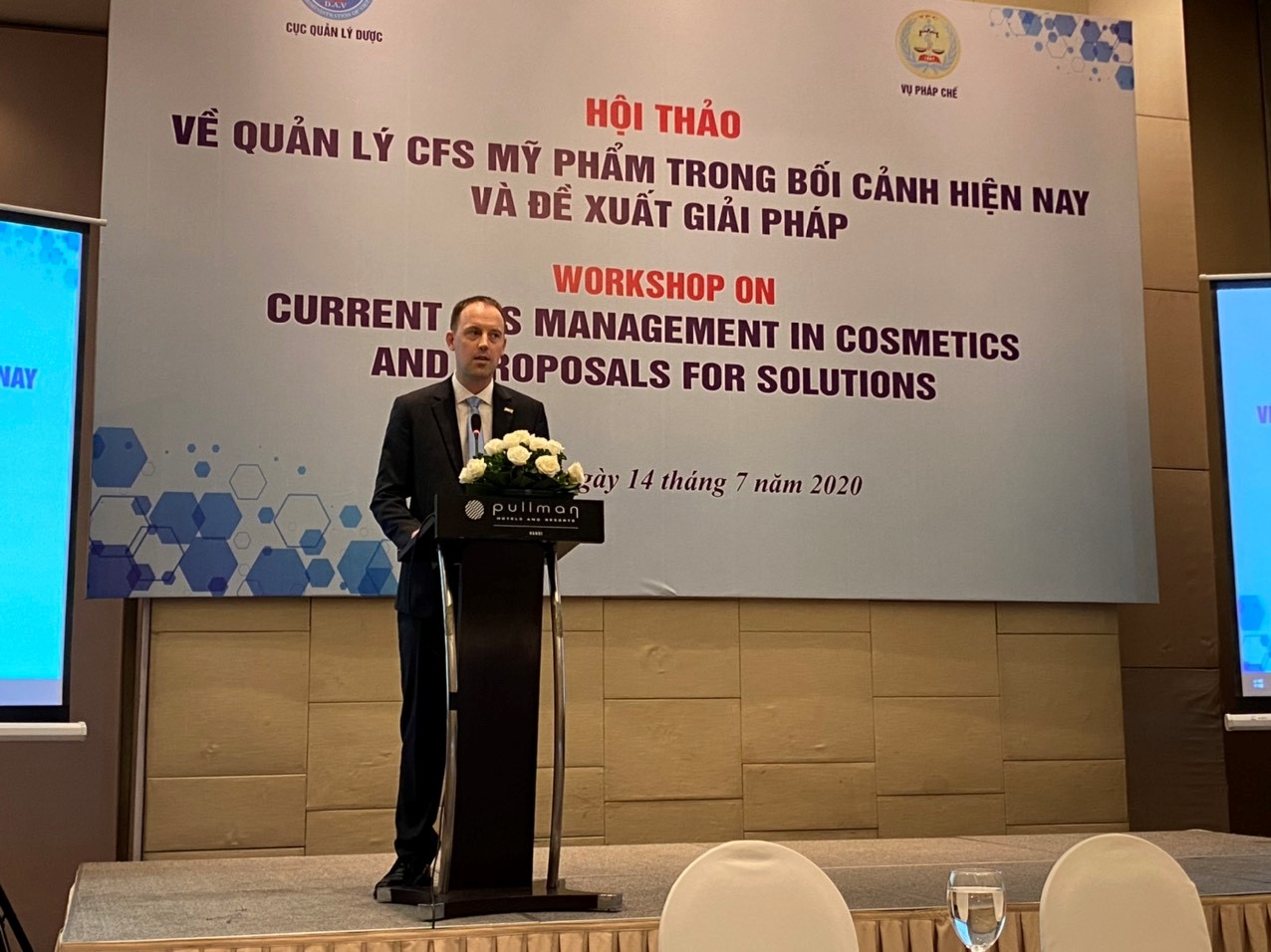 In addition, there are many administrative procedures involved in obtaining a CFS that is in accordance with Vietnamese requirements in terms of format, notarization and legislation. This leads to long wait times, fees and costs which are all included in the final price to Vietnamese consumers.
At the end of his speech, Mr. Ywert Visser stressed that the EU and Vietnam have agreed on a free trade agreement, with the objective of enhancing the commercial relationship between our two markets. EuroCham trusts the removal of the CFS forms part of this logic to reduce unnecessary barriers to trade.

The event also featured a speech from Ms. Tran Thi Phuong Mai, Co-Chairwoman of the EuroCham Cosmetics Sector Committee. Her speech mainly focused on the current situation of CFS regulations in Vietnam, as well as current difficulties and obstacles and CFS management practices in some countries in the world.