Our Delegate for Advocacy has participated in the Announcement Conference of the Approval by the Prime Minister of Development of Danang city, having the opportunity to exchange opinions with the Secretary of the Communist Party of Danang, as well as with the Chairman of the Danang People's Committee, and with other city leaders. During the conference the development plans that will take place in Danang from 2021 to 2050 were presented.

Following our calendar of ECV's Activities for 2021, our delegate for Advocacy has met with several orphanages in the area to explore the possibility of cooperation based on free English courses for children. Along the same lines, meetings have been held with the president of the Orange Dioxine Victims Association to learn about the problems of the victims, who number 30,000 affected in the Central provinces of Vietnam.

To recruit volunteers for these programs, meetings have been held with the Rector of Danang Foreign Languages University and the Secretary General of Danang Youth Organization, who are willing to collaborate with ECV' Social Responsibility Programs.

Check out the Photo Album HERE 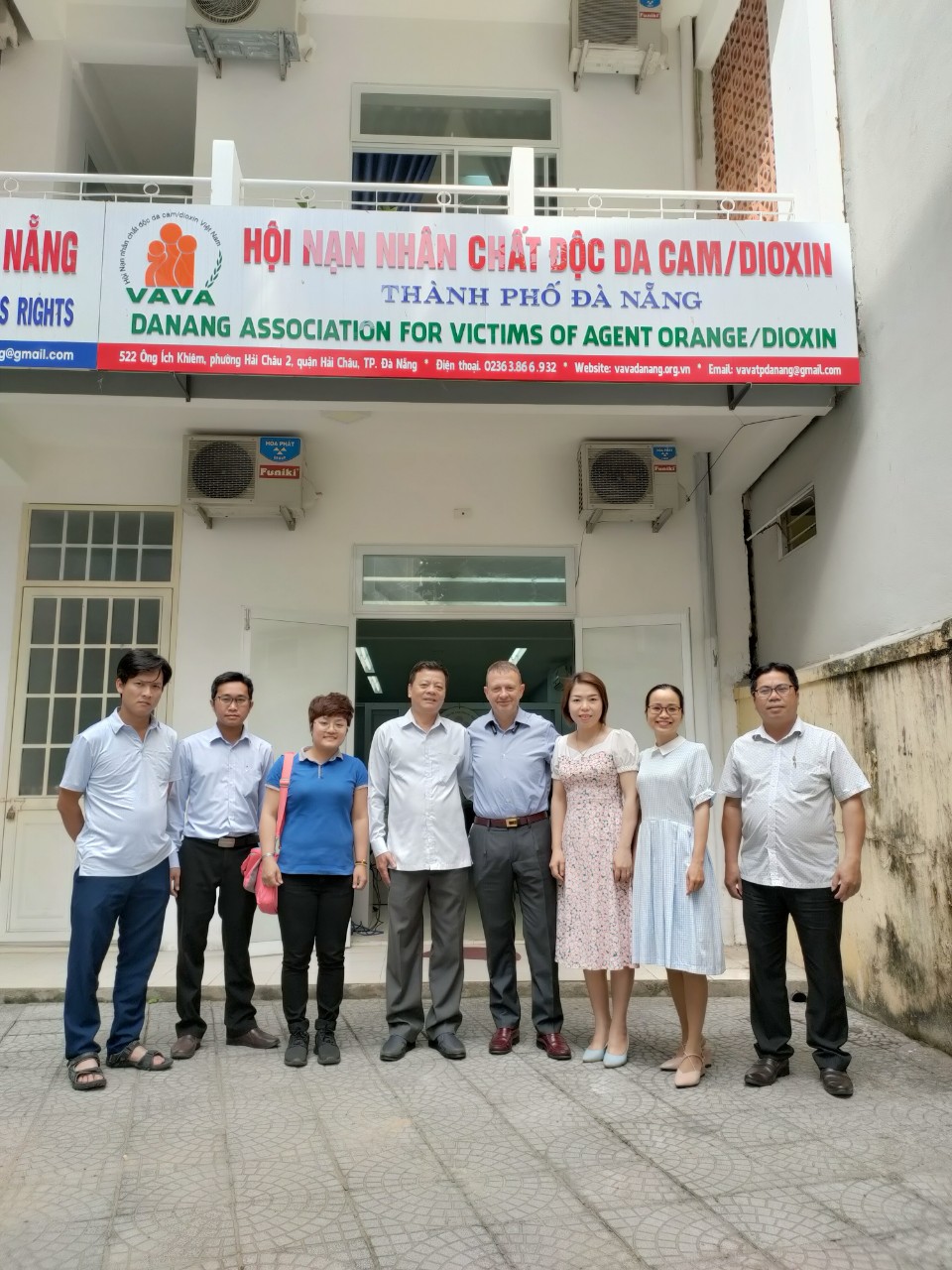 At the event, he delivered a speech as a Delegate of EuroCham and Vice-Consul of Spain. He highlighted the successful achievements in the period 2016/2020, where there has been a considerable increase in foreign direct investment in the region.

He also advised Vietnam and the Da Nang People's Committee to develop economic growth based on an increase in relations with Europe. This will help to balance the distribution of economic markets, since Europe is the second-largest market in the world. The continent is also home to 200 of the 500 largest companies in the world. And, with a population of close to 500 million people, has high purchasing power.

Jose was honoured to sit with the Vietnamese Ambassador to the European Union, and took this chance to discuss the EU and EuroCham's role as a bridge for investors to Vietnam.

Check out the Photo Album HERE 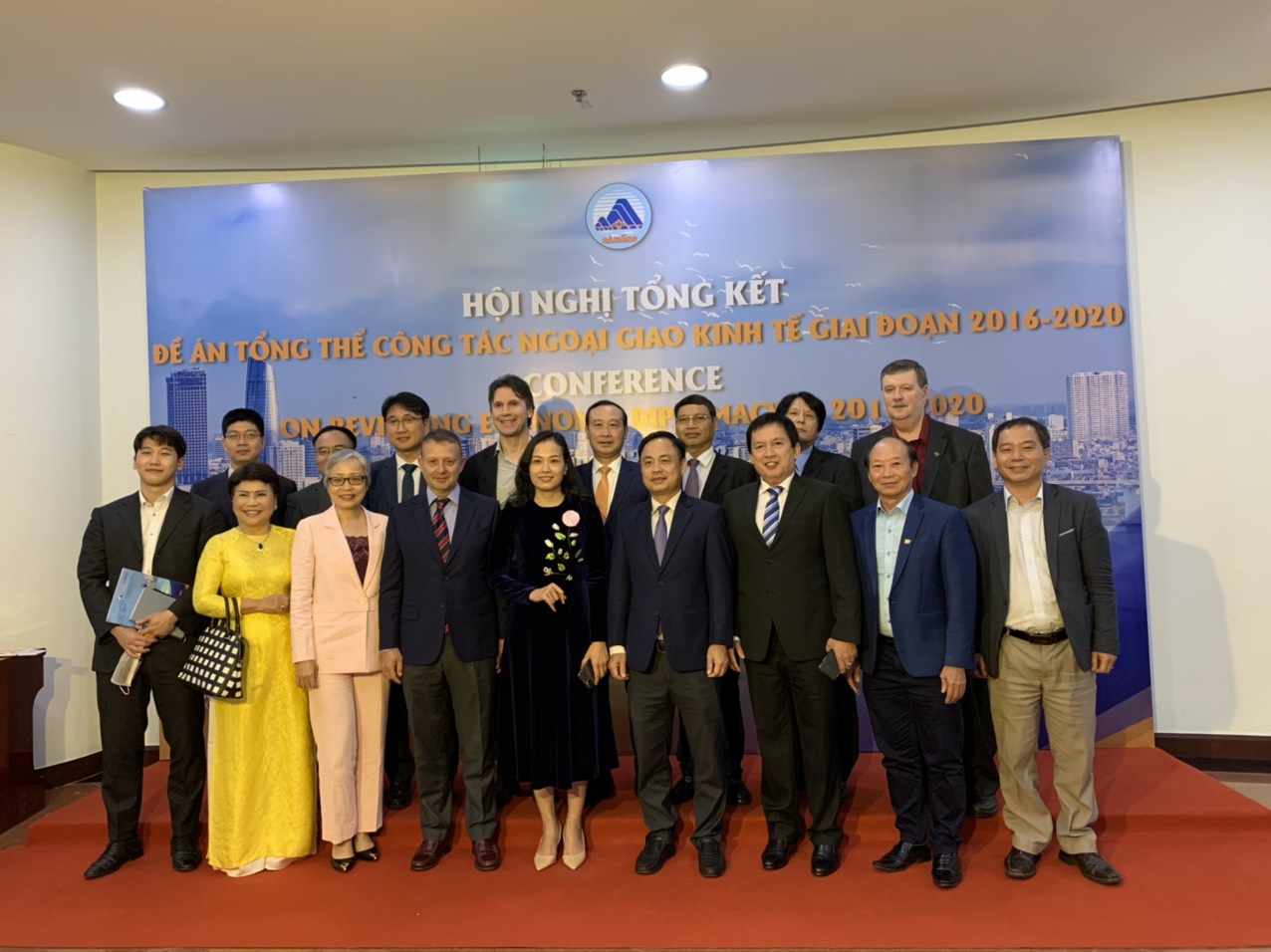