EuroCham Ventured to Vung Tau for a Field Trip 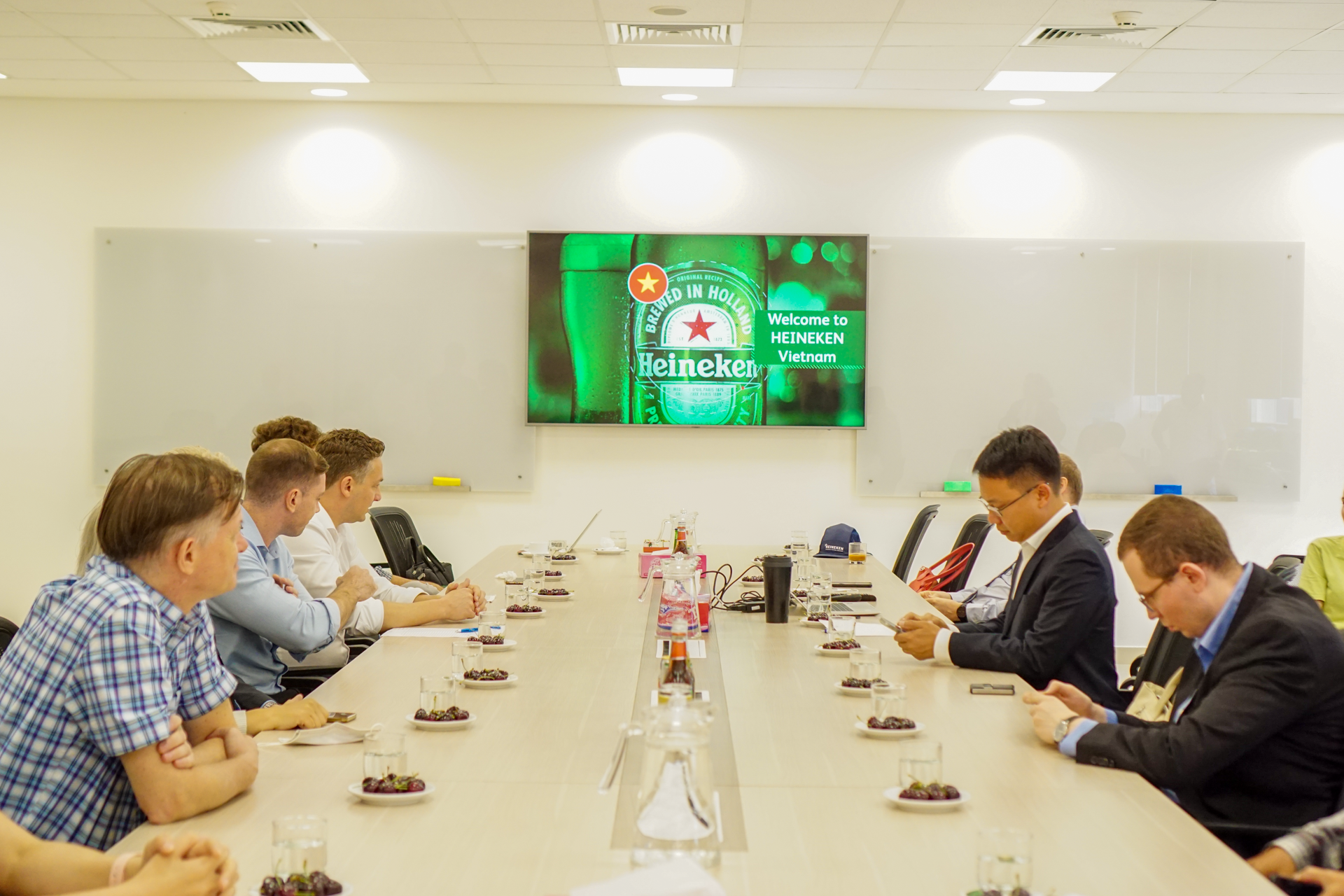 First, members visited Heineken’s Vung Tau Brewery. Managing Director of Heineken Vietnam and Chairman of the Dutch Business Association Vietnam (DBAV) Alexander Koch gave an overview of Heineken's work in Vietnam, featuring its outstanding sustainability and diversity achievements, such as achieving water balance through its wastewater treatment facility, its immense biomass plant that provides steam for the brewing process, its commitment to sourcing locally, and its implementation of practical circular economic solutions. Heineken's Vung Tau Brewery is also going through a large-scale expansion that will make it one of the largest and most sustainable breweries in Vietnam, run exclusively using renewable energy.

Next, Heineken Vietnam's Project Manager for Investment Projects Harry Heijlands led the group on a tour of the brewery, demonstrating the facility's extraordinary pace of production. 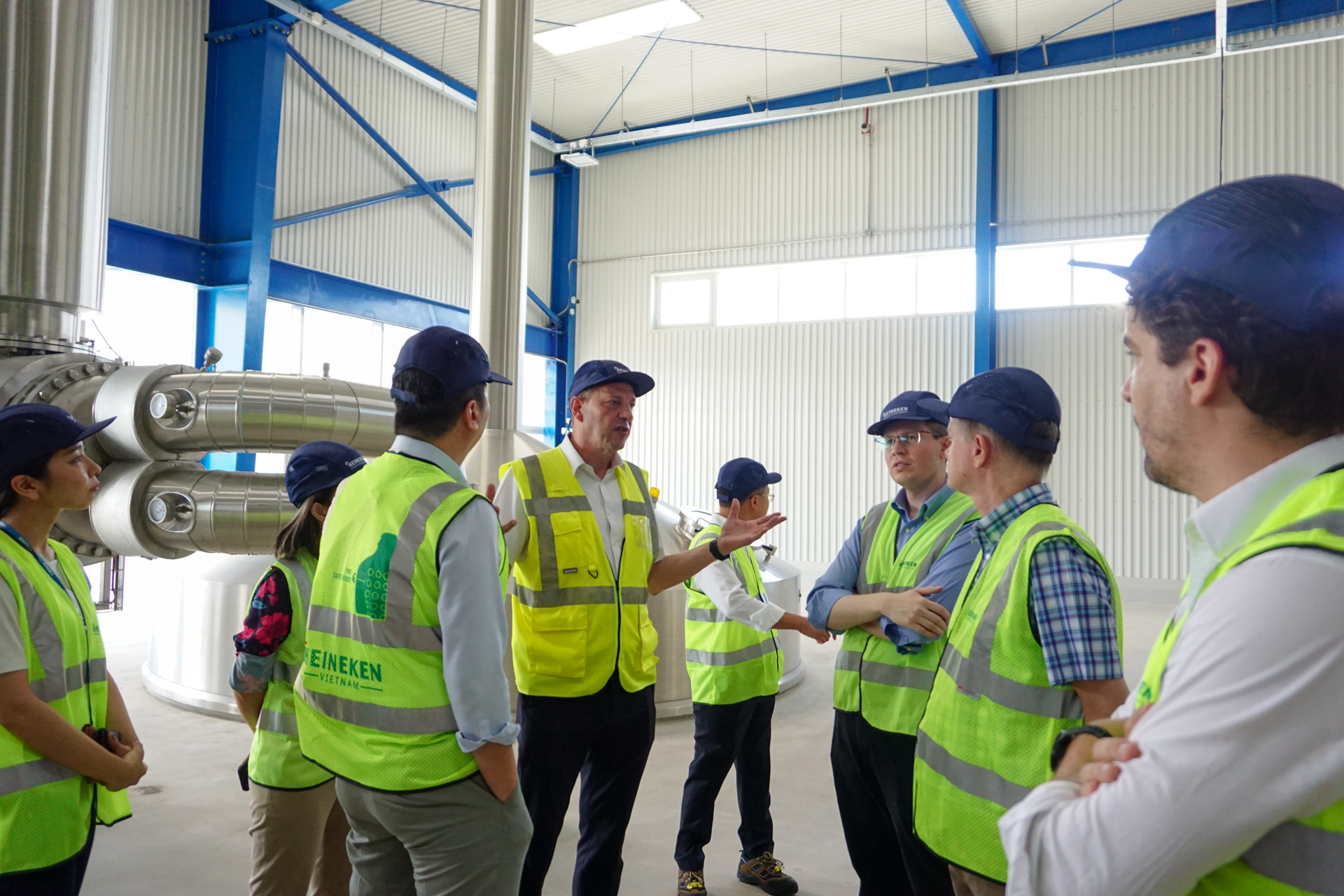 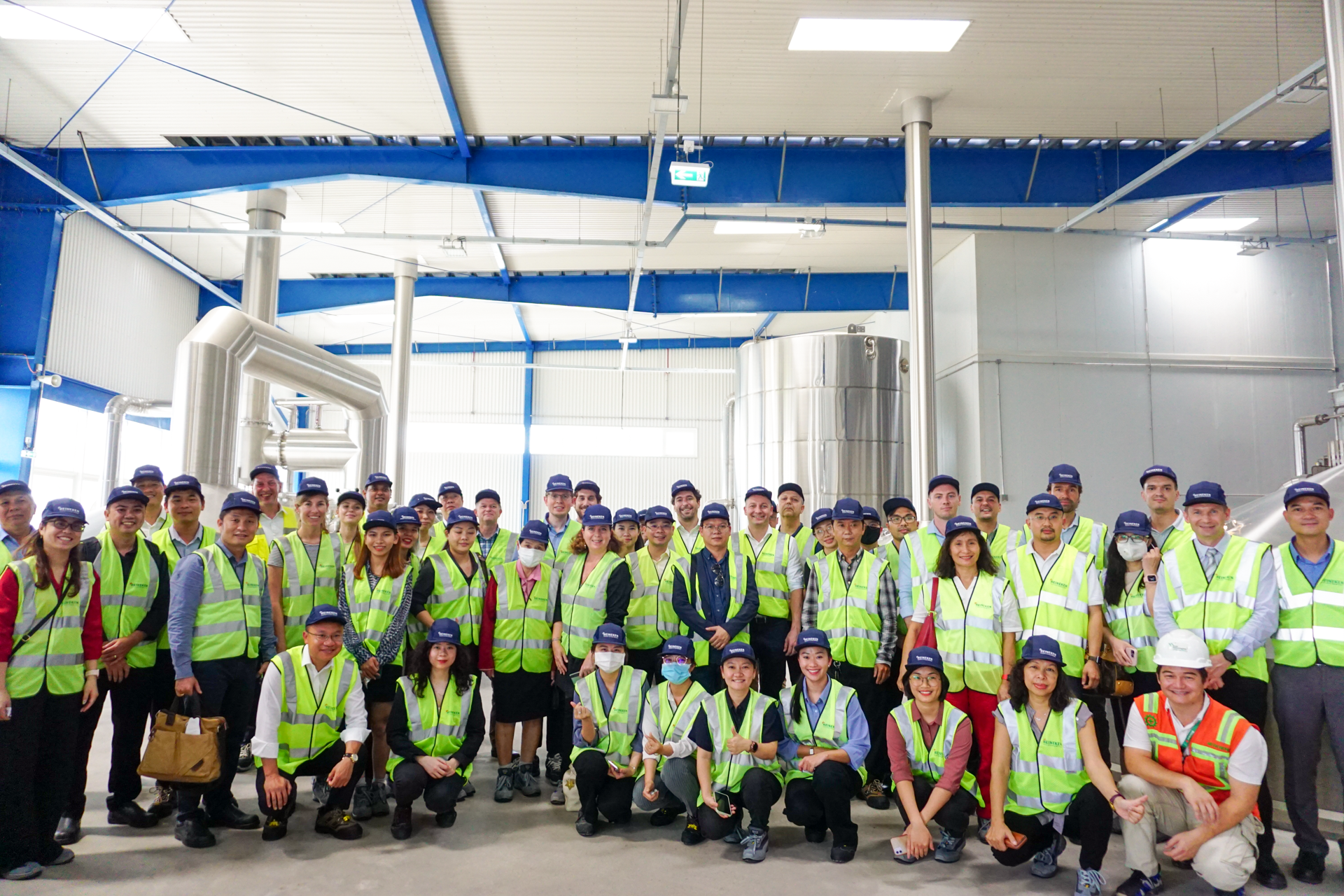 Attendees were then generously treated to a networking lunch by Heineken. 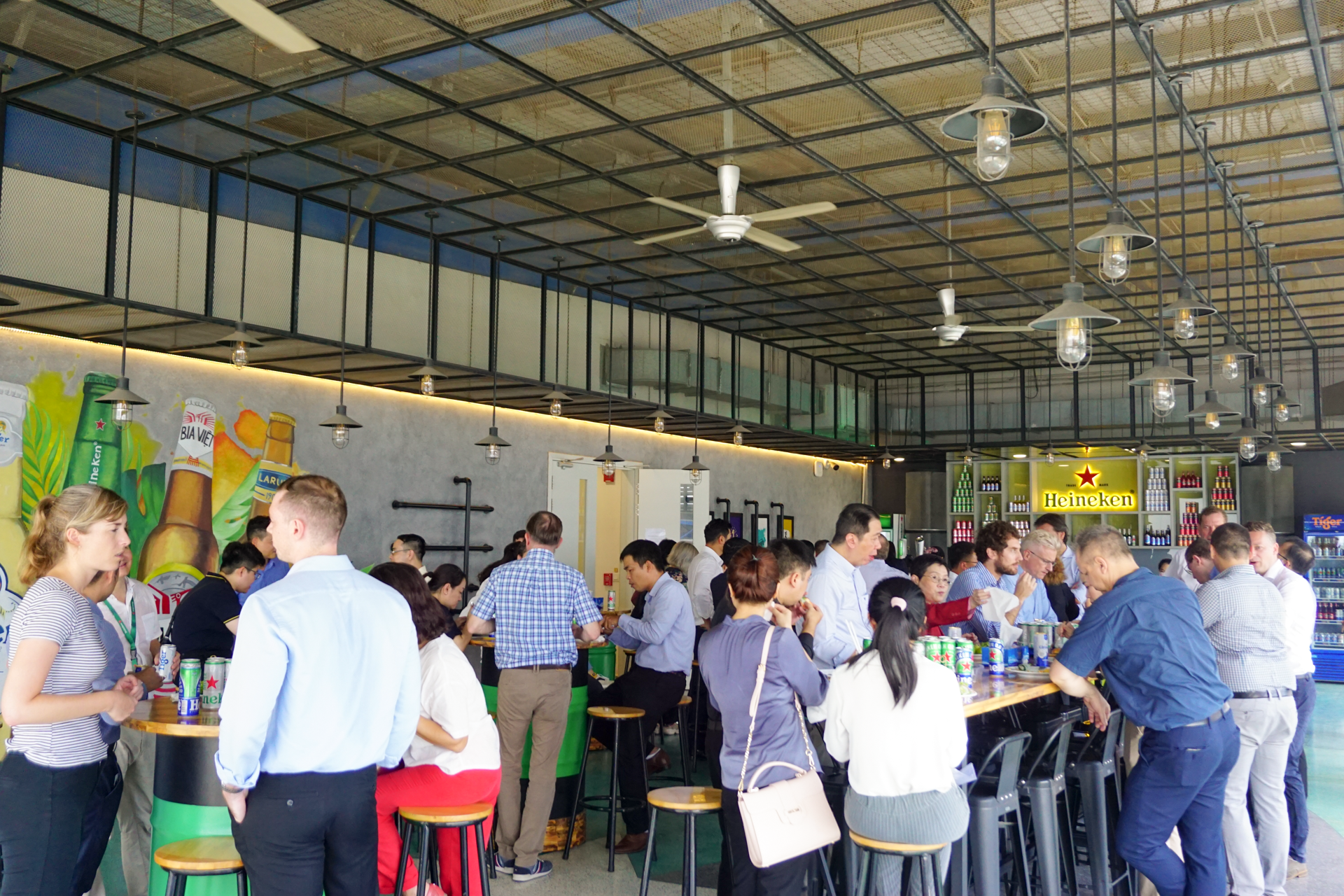 The next visit on the tour was VARD Vung Tau's fully integrated shipyard, which offers complete ship-building services from conception to completion. The group was addressed by VARD Vung Tau General Director and NordCham Board Member Sivert Skarn, who presented the shipyard's history, values, and activities. VARD Vung Tau then gave participants a first-hand look at its production process, which covered the whole ship-building process. The visitors were also treated to the sight of a nearly-completed expedition cruiser. 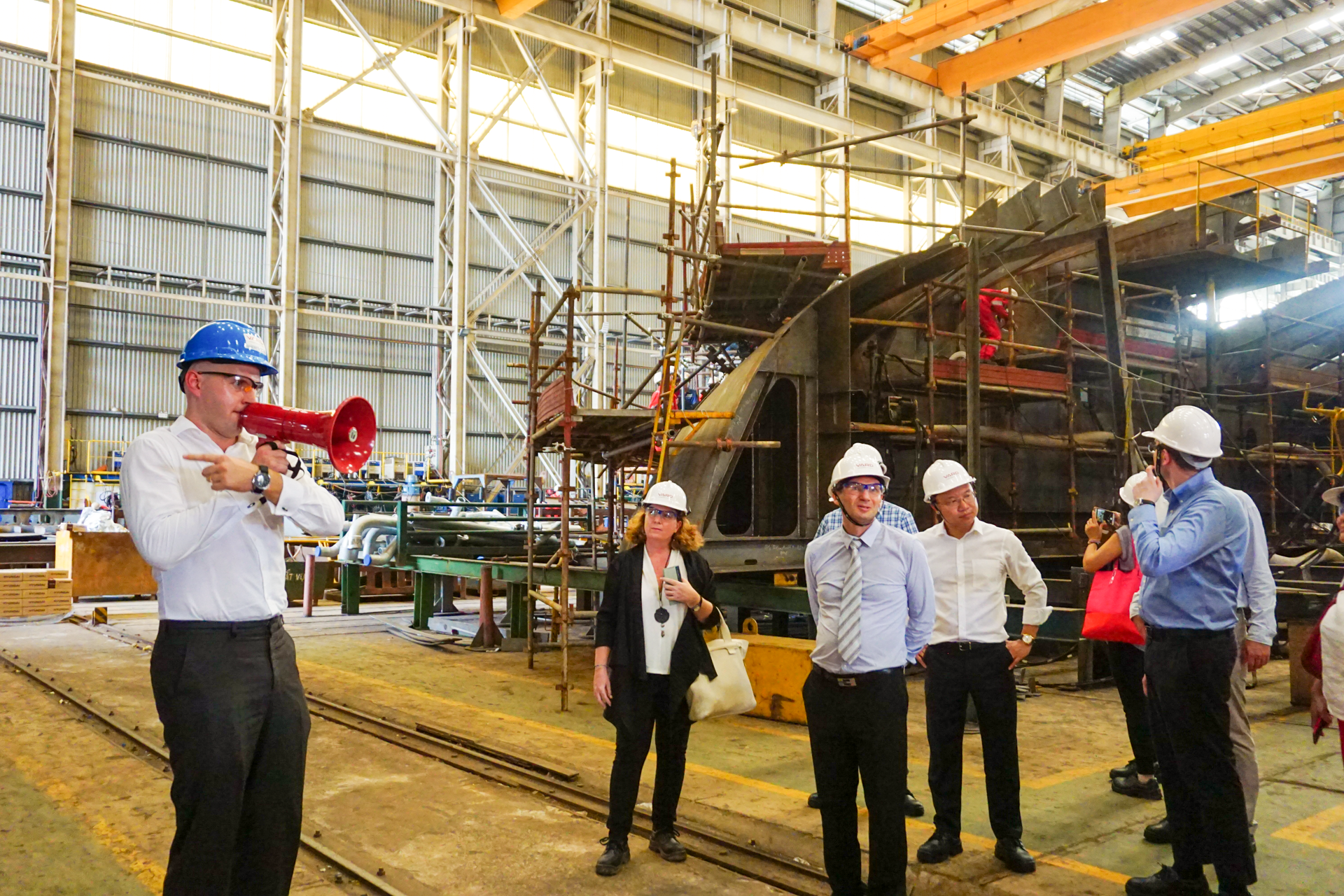 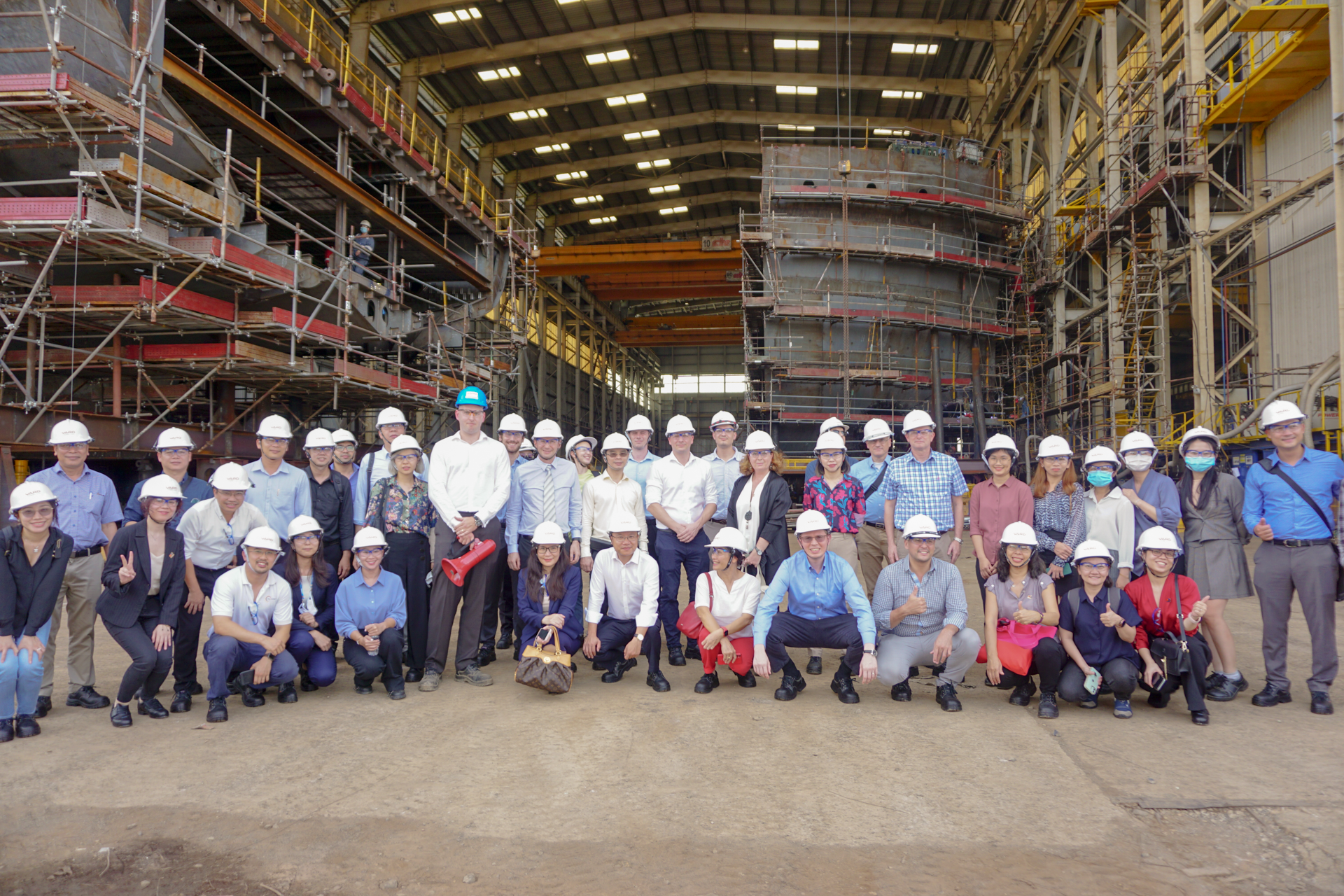 The day ended with a meeting between EuroCham and the Ba Ria-Vung Tau People's Committee. Ba Ria-Vung Tau People's Committee Vice-Chairman Le Ngoc Khanh and representatives from various provincial departments presented their development strategies based on the province's four economic pillars, including industry, tourism, seaports, and high-tech agriculture, as well as initiatives to promote sustainability, a green economy, and infrastructure development. In line with the Central Government and EuroCham, the People's Committee is prioritizing high-tech, eco-friendly FDI projects. 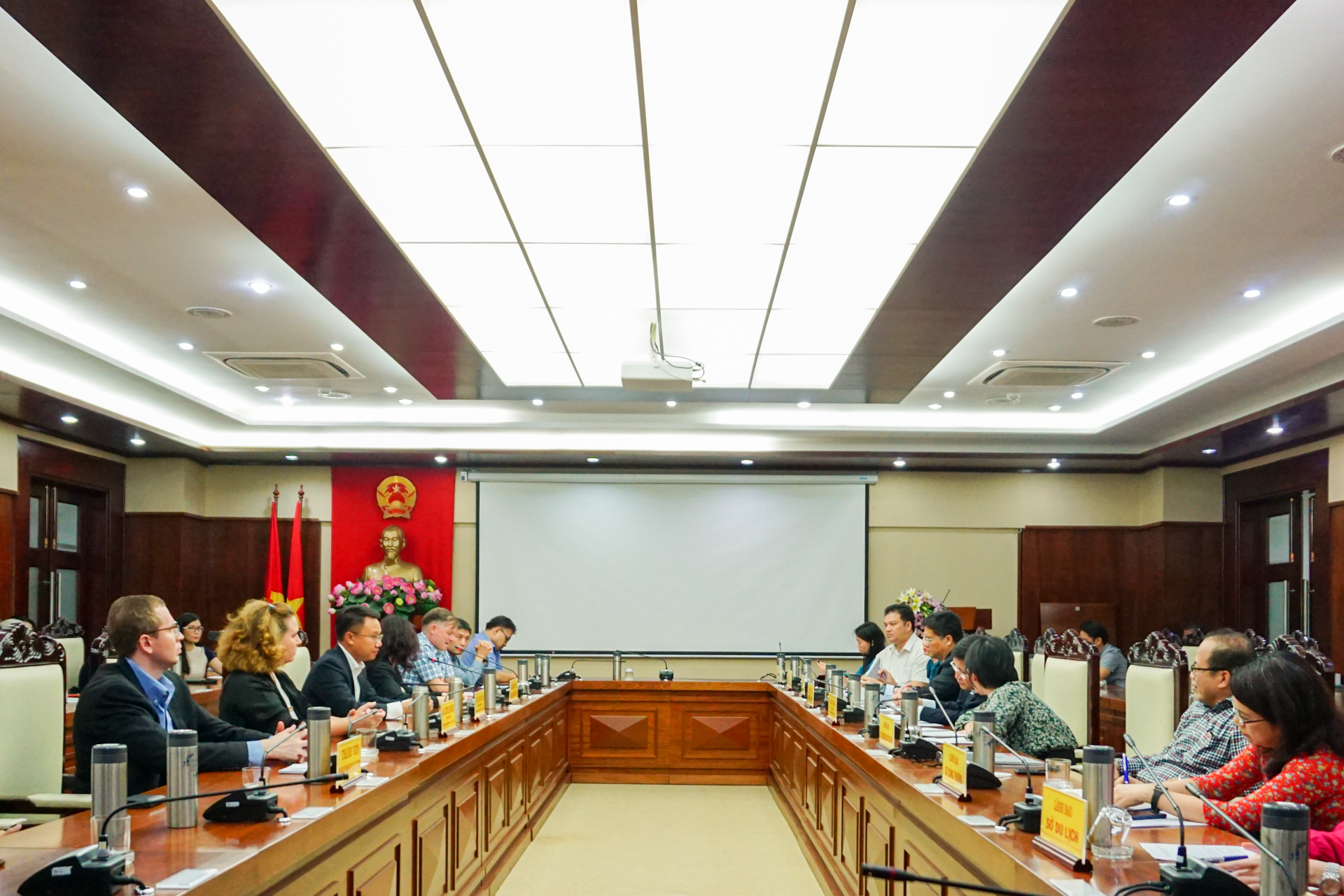 EuroCham Vice-Chair Minh Nguyen discussed the impressive achievements of the province, including but not limited to its extensive administrative reforms. He added that EuroCham is focused on engaging more deeply with Vietnam’s provinces and that Ba Ria-Vung Tau is an essential element of this collaboration. In addition, the Ba-Ria Vung Tau People's Committee was invited to the upcoming GEFE-2022 event. 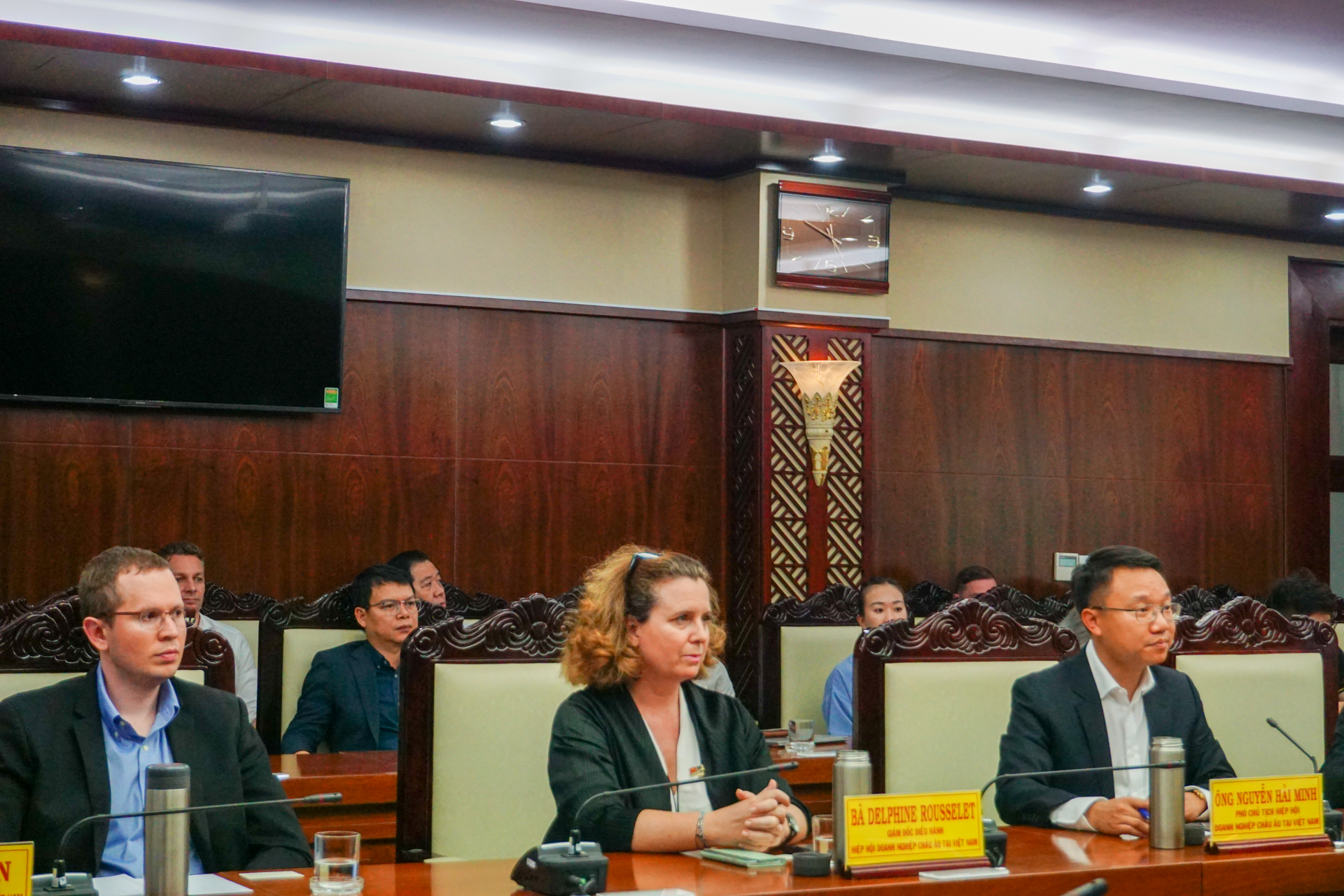 At the meeting's end, both sides agreed on future collaboration and more regular meetings where each side could discuss areas for cooperation and how to address concern areas. 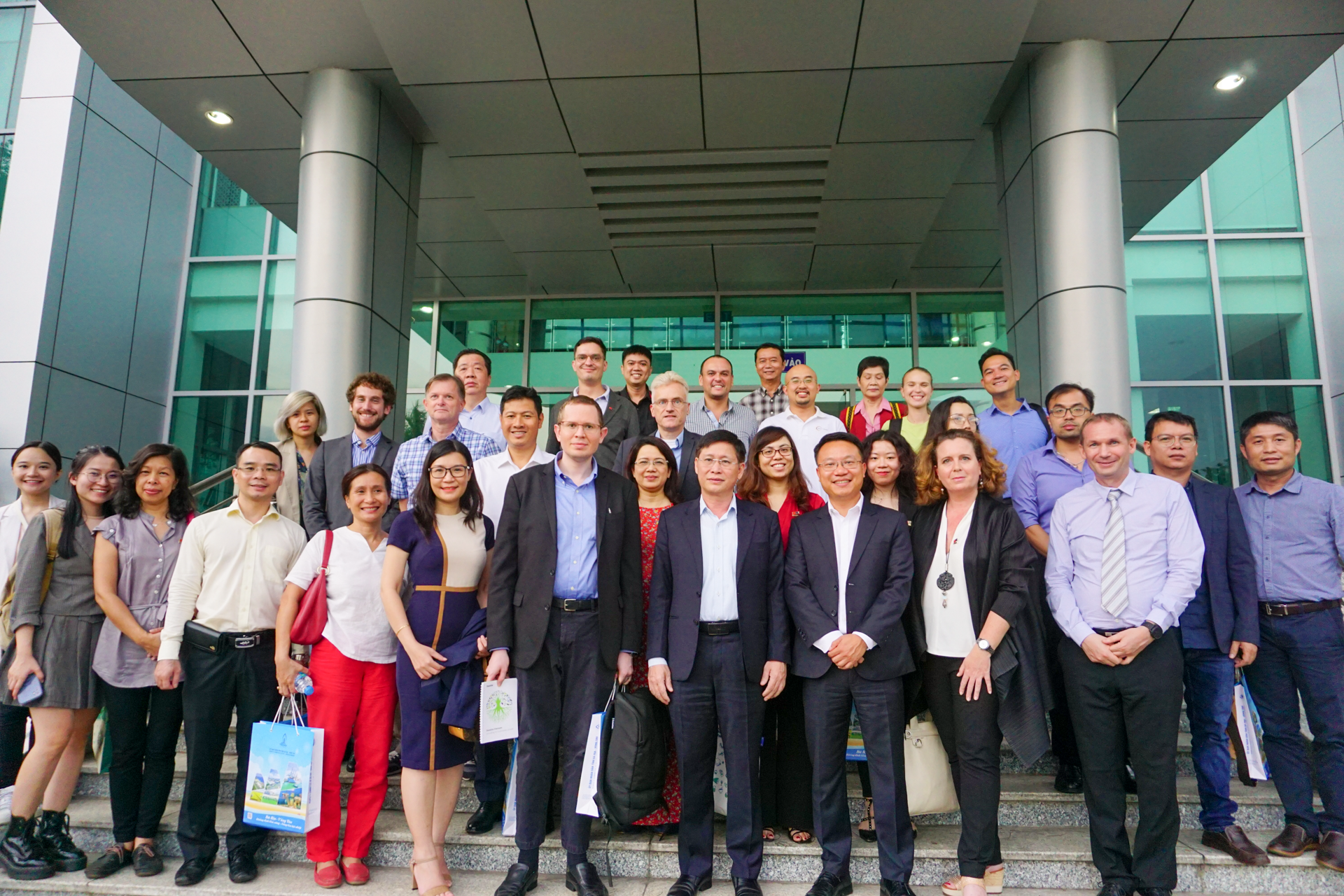